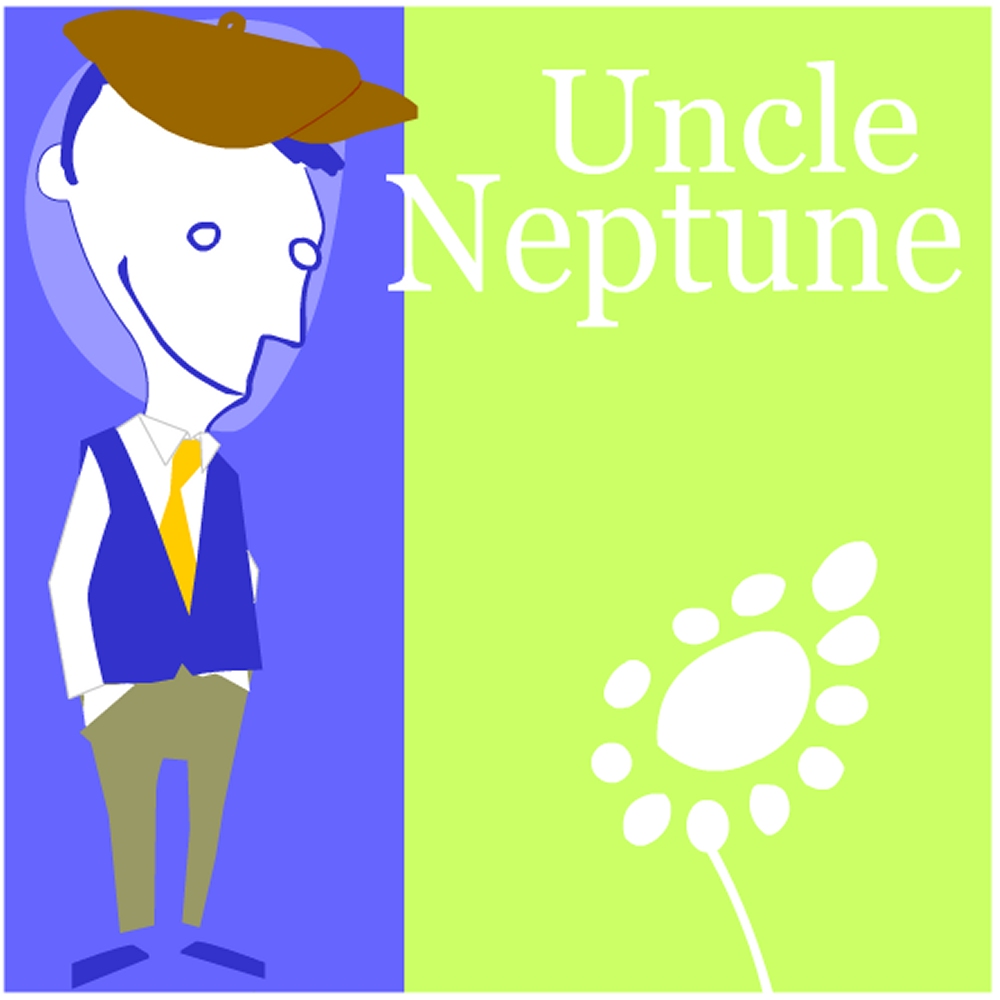 It is with great pleasure that Happy Puppy announces the return of Uncle Neptune!

Yes, after a long 7 year absence from being available online, Happy Puppy is re-issuing the first Uncle Neptune album with the permission of the Uncle Neptune estate.

After releasing his first album in 2001, Uncle Neppy received some notable national attention thanks to Richardson's Roundup on CBC Radio One, and then in 2005 the world found out about the wonderful music thanks to a mention on the popular site boingboing.net.

Uncle Neptune retired from the internet in 2006, never to be heard from since. We thought this was a terrible shame that nearly a generation of internet users never got to hear any of his delightful and timeless songs (save for one track appearing on a Kazoomzoom compilation).

But recently Lee Rosevere at Happy Puppy tracked down sources close to Uncle Neptune (thanks Billyblob!) and we are preparing to release as much as Neptune's music as possible, beginning with his debut album.

Please enjoy this music and share it with your friends, and if you do, it would make the world a better place if you would visit Jamie Ward's bandcamp page and support him and his current projects.